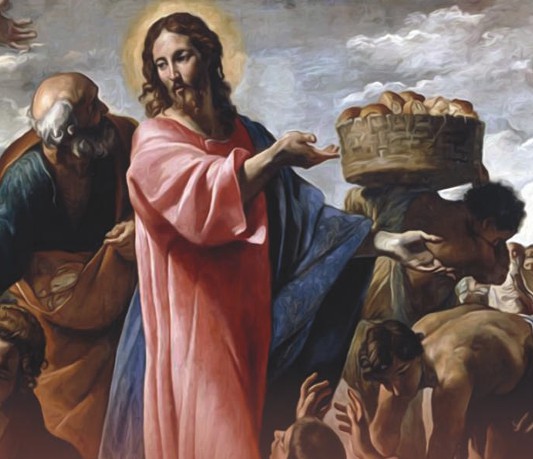 Sometimes, Jesus’ teachings don’t seem to make practical sense. When we hear things like love your enemies and do good to them, turn the other cheek when struck, give to anyone who asks, do to others as you would have them do to you, be merciful, stop judging, forgive, and give to others, we get a bit unsettled. After all, it’s okay for God to do all of these things, but does He really want us to do them, too? Many good-hearted Christians really draw the line with some of these ideals and say, “No way!” They even remark that if someone did something hurtful to someone they loved, they would have no reservations seeking severe retribution. There is still this persistent thinking, even among those who consider themselves Christian, that a violent action deserves a violent response. Somehow, we continue to justify.

Yet, it is most clearly against the very grain of the Gospel. Part of our difficulty has more to do with understanding God’s love. We wrongly think that sinful or hurtful actions and evil people somehow are seen as lesser in God’s eyes. They are not. God loves the sinner as much as He does the saint. And, both of these inclinations exist in every human being, even those who consider themselves holy. Both the capacity for good and the disposition toward evil exist in every one of us. Viktor Frankl has this to
say when reflecting on the Holocaust: “Our generation is a realistic generation because we have learned what a human being really is. When all is said and done, man is that same creature who invented the gas-chambers of Auschwitz; but he is also that being who walked upright into those chambers with the prayer ‘Shema Yisrael’ on his lips.”

If we believe in God, we have to actlike God. Whether we like that idea is another issue. If we don’t then perhaps, we need to reconsider our faith and whether we really believe in Jesus Christ. We are made in the image of God, not the image of ourselves. The Christian must, at all costs, leave resentment and the need for retaliation behind, lose defensiveness and bring into the mind and heart the realization of who we represent in this world. ©LPi 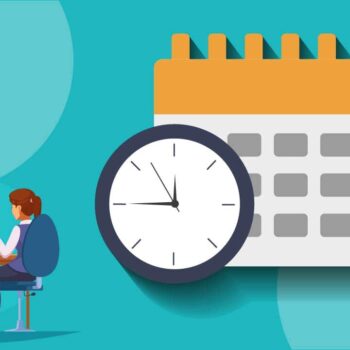 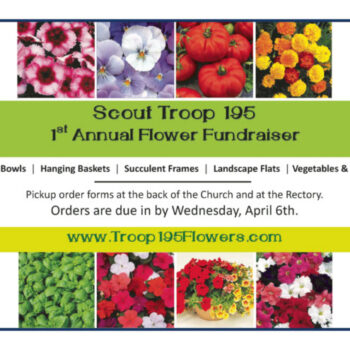